Despite efforts by the competition regulator to improve competition across the audit profession, there is little sign that this is making an impact of firms.

There is some movement in the market with mid-tier firm BDO moving into fifth place, following the merger with Moore Stephens LLP which has resulted in a fee increase of 23% to £578m [2018: £468.7m].

Grant Thornton has dropped down to sixth position, with little growth in fee income over the 12-month period, as the firm has faced senior management changes and a number of high profile audit investigations. It grew fee income by 2% to £501.8m, but has yet to publish its profit figures after extending its financial year to 31 December 2019.

The top 10 revenue has grown to a record high of £1.98bn, helped by the continuing growth at accountancy consolidator, Cogital Group.

Cogital Group acquired a number of accountancy practices, many of which were previously in the Top 75 in their own right. These included former Moore Stephens group firm Scott-Moncrieff, which was ranked 52nd in last year’s survey with £14m in fees. Broomfield Alexander, previously ranked 73rd with £7.1m in fees, also quit the MHA network to join the consolidator.

Whether new groups emerge, or more established firms seek to grow through acquisition remains to be seen, but it is clear that change is coming.

Phil Verity, Mazars senior partner, said: ‘We will see change in the 10 to 75 part of the league table. It is about creating resilience in this most important tier, and it is about quality, choice and competition.’ 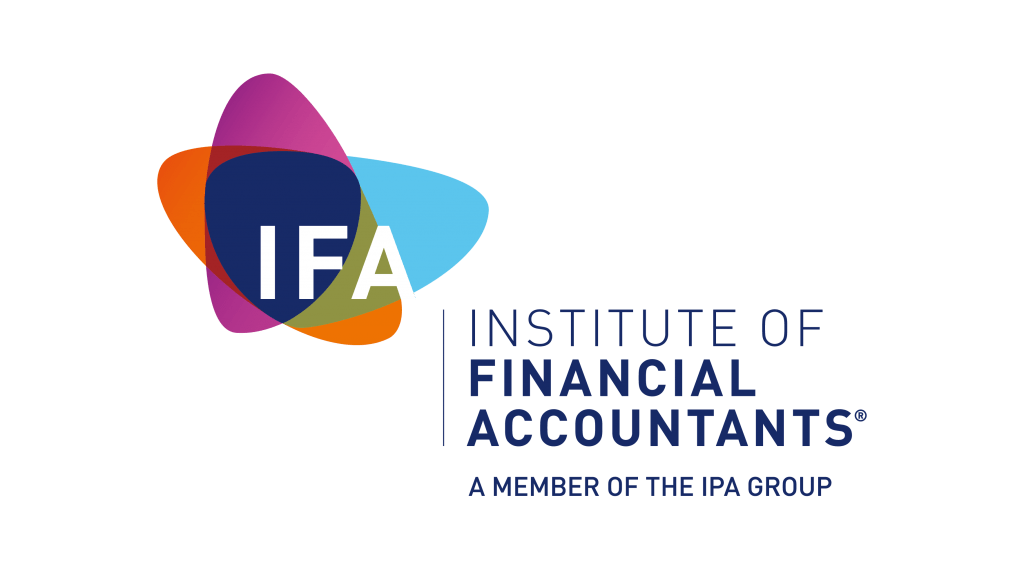 FREE CONSULTATION
We use cookies on our website to give you the most relevant experience by remembering your preferences and repeat visits. By clicking “Accept All”, you consent to the use of ALL the cookies. However, you may visit "Cookie Settings" to provide a controlled consent.
Cookie SettingsAccept All
Manage consent

This website uses cookies to improve your experience while you navigate through the website. Out of these, the cookies that are categorized as necessary are stored on your browser as they are essential for the working of basic functionalities of the website. We also use third-party cookies that help us analyze and understand how you use this website. These cookies will be stored in your browser only with your consent. You also have the option to opt-out of these cookies. But opting out of some of these cookies may affect your browsing experience.
Necessary Always Enabled
Necessary cookies are absolutely essential for the website to function properly. These cookies ensure basic functionalities and security features of the website, anonymously.
Functional
Functional cookies help to perform certain functionalities like sharing the content of the website on social media platforms, collect feedbacks, and other third-party features.
Performance
Performance cookies are used to understand and analyze the key performance indexes of the website which helps in delivering a better user experience for the visitors.
Analytics
Analytical cookies are used to understand how visitors interact with the website. These cookies help provide information on metrics the number of visitors, bounce rate, traffic source, etc.
Advertisement
Advertisement cookies are used to provide visitors with relevant ads and marketing campaigns. These cookies track visitors across websites and collect information to provide customized ads.
Others
Other uncategorized cookies are those that are being analyzed and have not been classified into a category as yet.
SAVE & ACCEPT